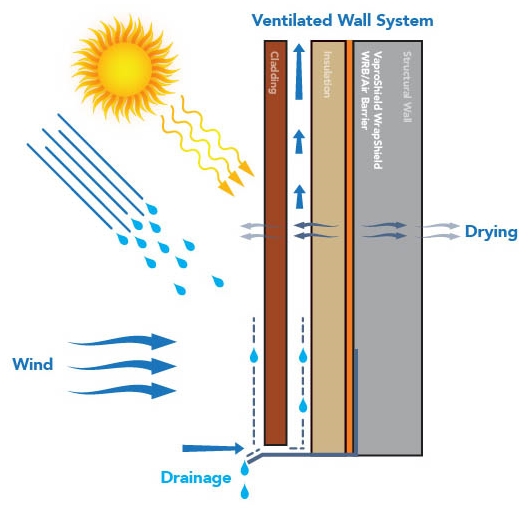 VaproShield’s Installation Best Practices requires a rain screen or ventilated cladding design that ‘vents off’ the resulting vapor pressures when present. This practice prevents reverse vapor drive and allows effective drying in both directions of the wall system.

‘Reverse vapor drive’ or ‘inward solar vapor drive’ is used to describe the inward vapor movement due to solar heating of an absorptive cladding such as brick veneer, stucco, and manufactured stone. The highly cementitious material absorbs rain and the hot sun energizes liquid water’s transition into vapor. The released water vapor generates high vapor pressure on the cladding surface. The result is a vapor drive or ‘push’ that can force water vapor into the wall assembly. If water vapor reaches a cooler interior surface that is at or below dew point it results in condensation—a major problem.

Hygrothermal modeling is software that evaluates wall sections, analyzing vapor movement that would likely occur during the annual environmental (weather) conditions used for the analysis. Though hygrothermal modeling can appraise the effectiveness of wall designs for various climates, it fails to adequately evaluate the benefits of incorporating drainage and venting into the wall design. In many instances hygrothermal modeling overstates the need for vapor restriction, suggesting a vapor barrier installation to stop the modeled reverse vapor drive. 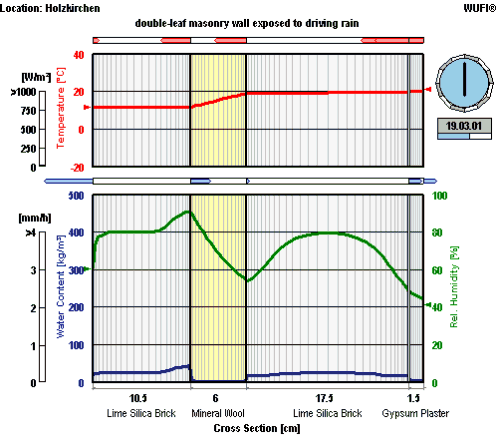 The rain screen design also offers the incorporation of a highly vapor permeable WRB/Air Barrier system along with the benefit of high drying capacity. In contrast, a vapor barrier material eliminates any drying capacity and can trap moisture. 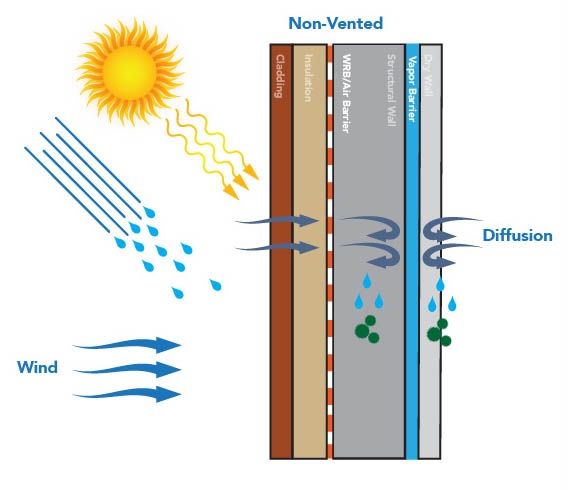 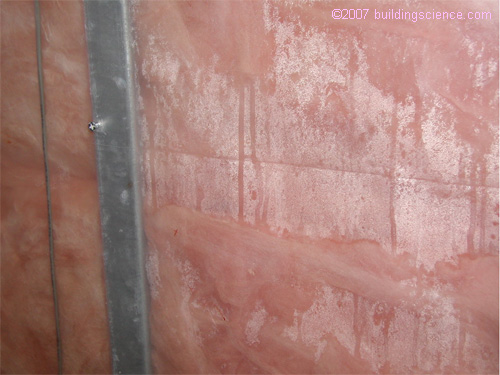 In the 1990’s, air-conditioned homes with unventilated or poorly ventilated brick veneer were showing signs of condensation on the interior vapor barriers during the summer months. In the investigations that followed it was clear that the summer time condensation was in part due to reverse vapor drive. 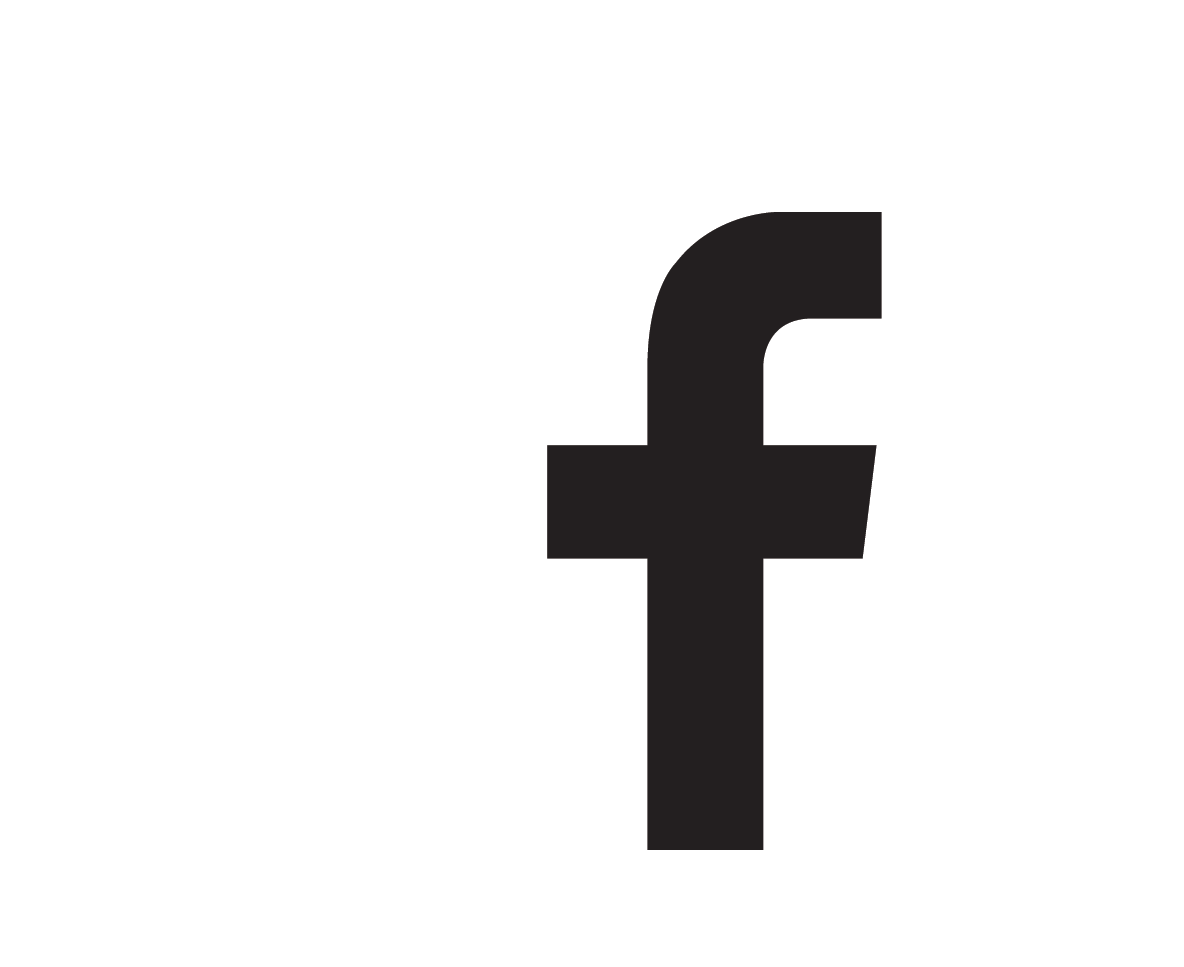 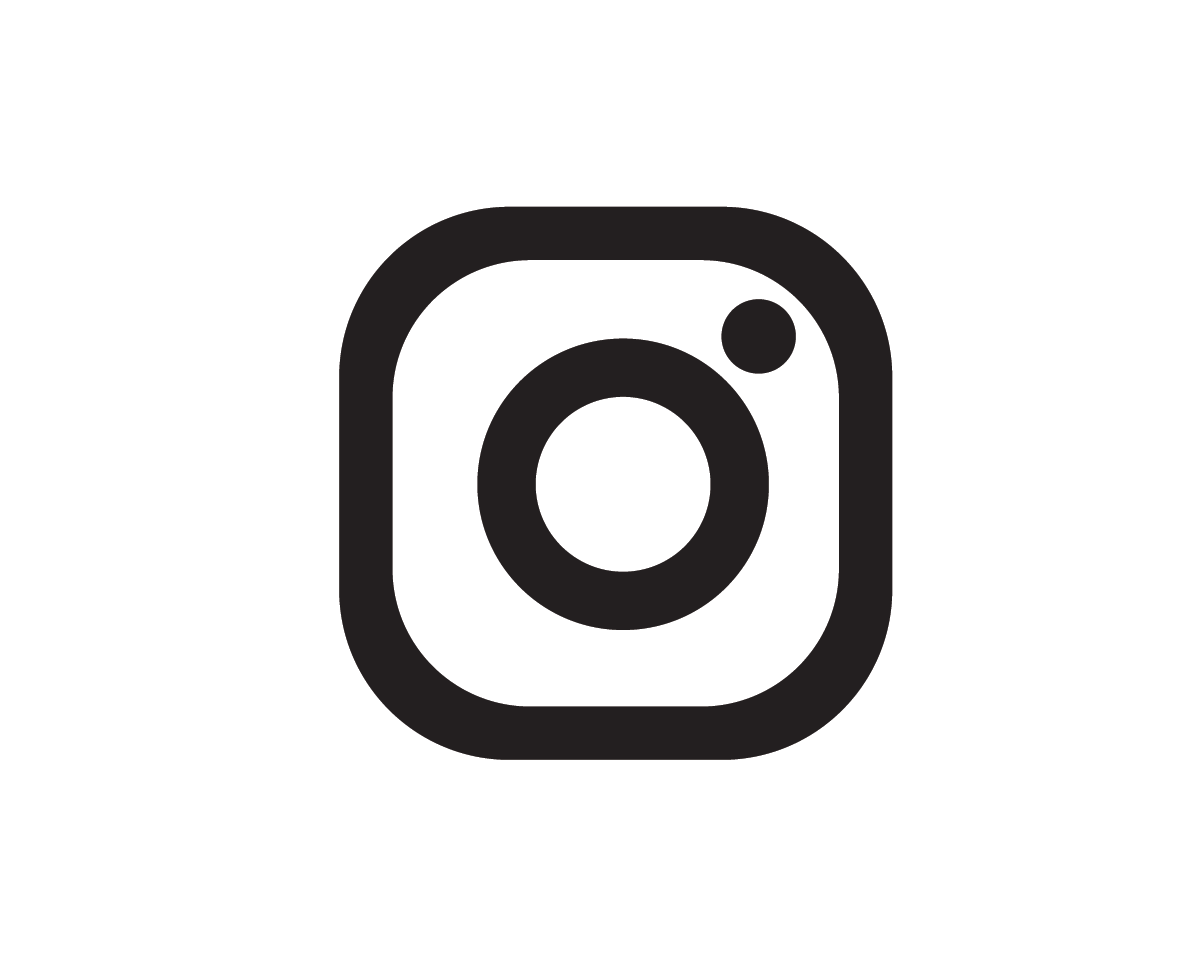 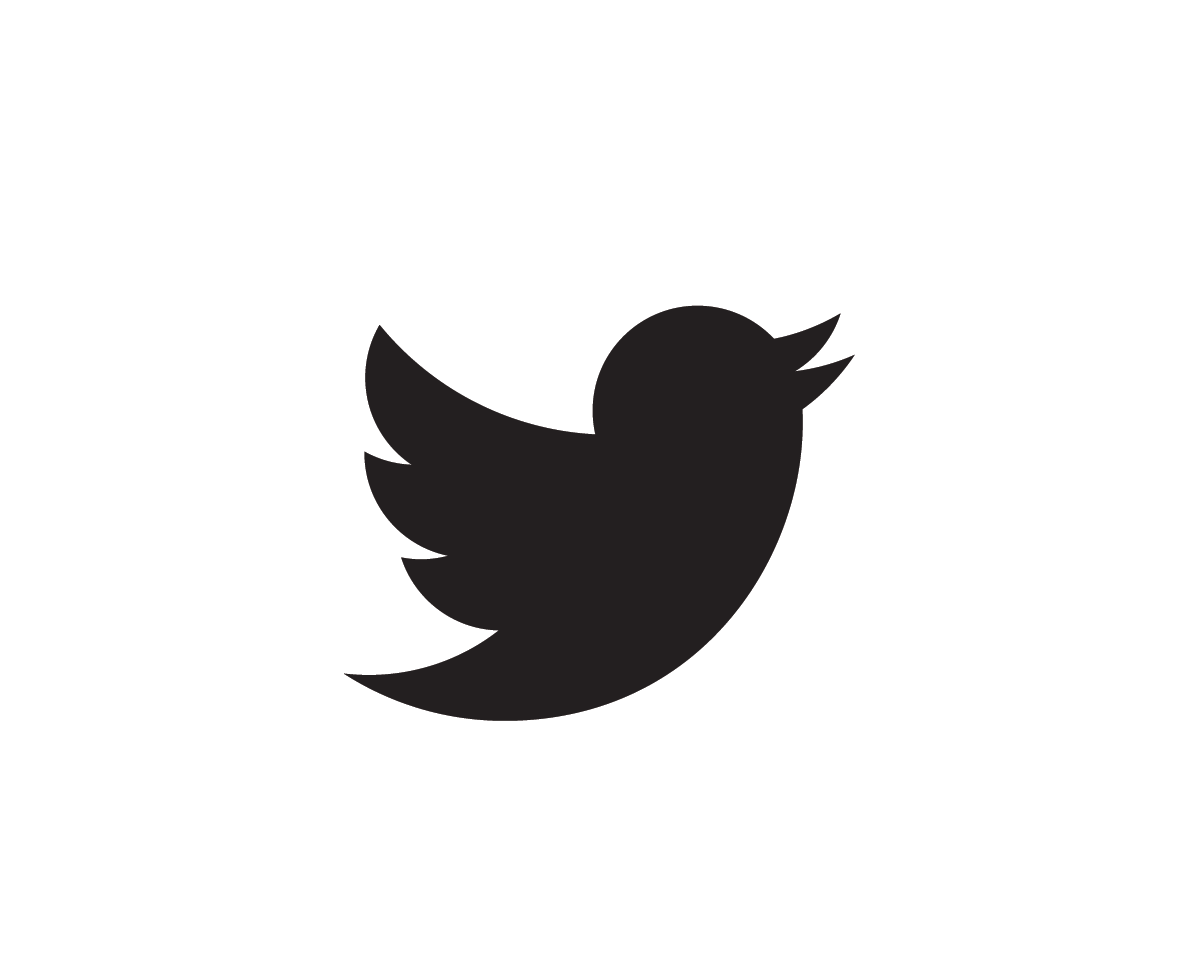 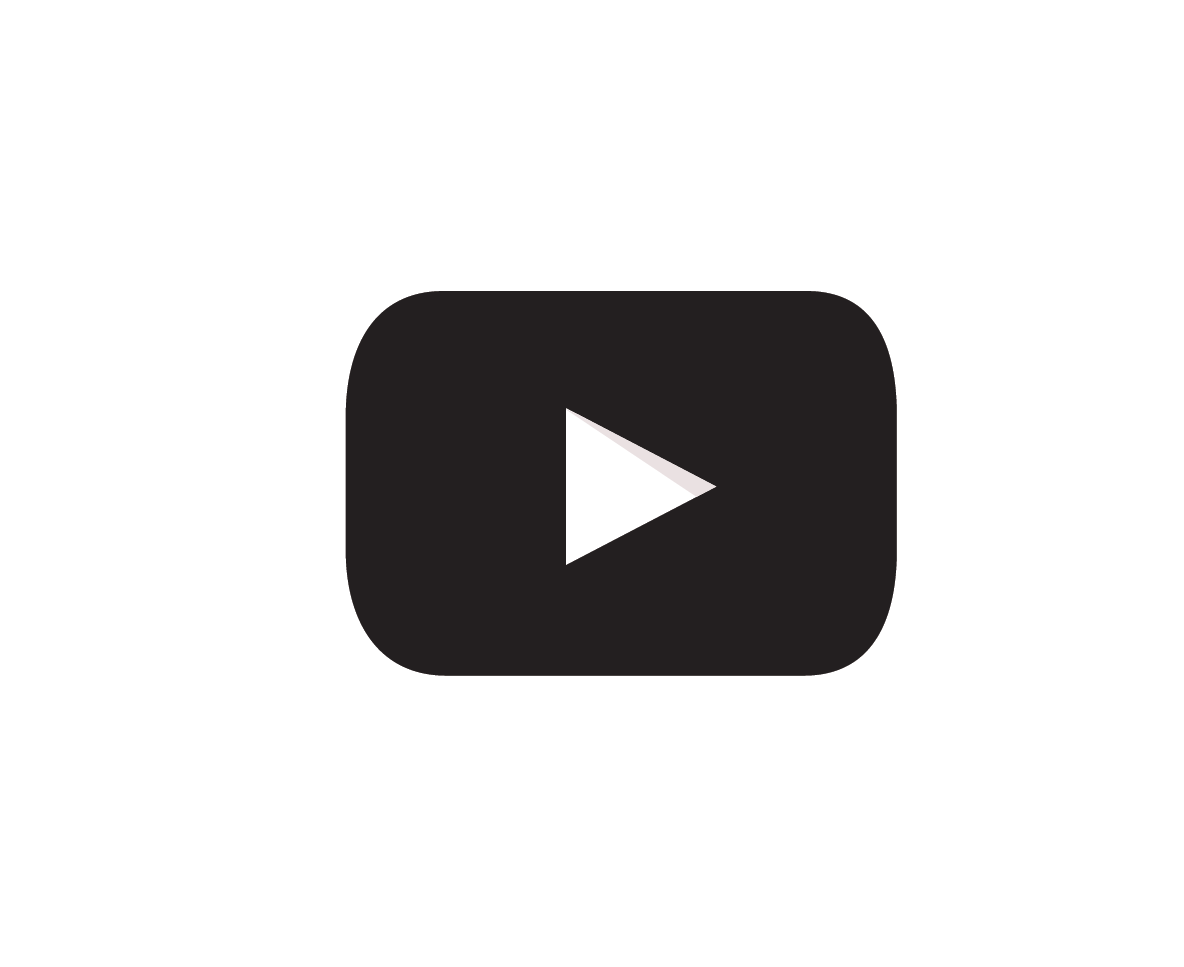 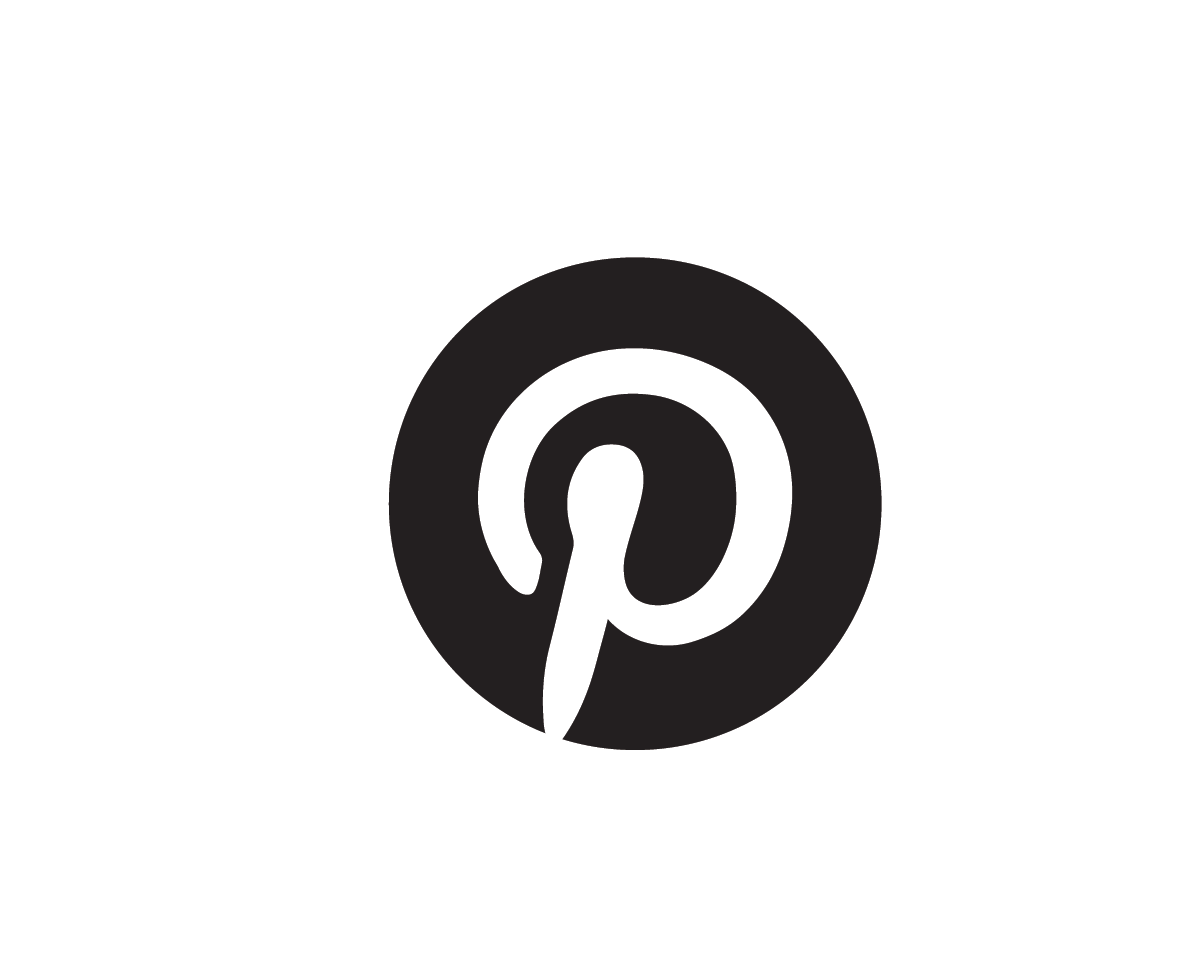 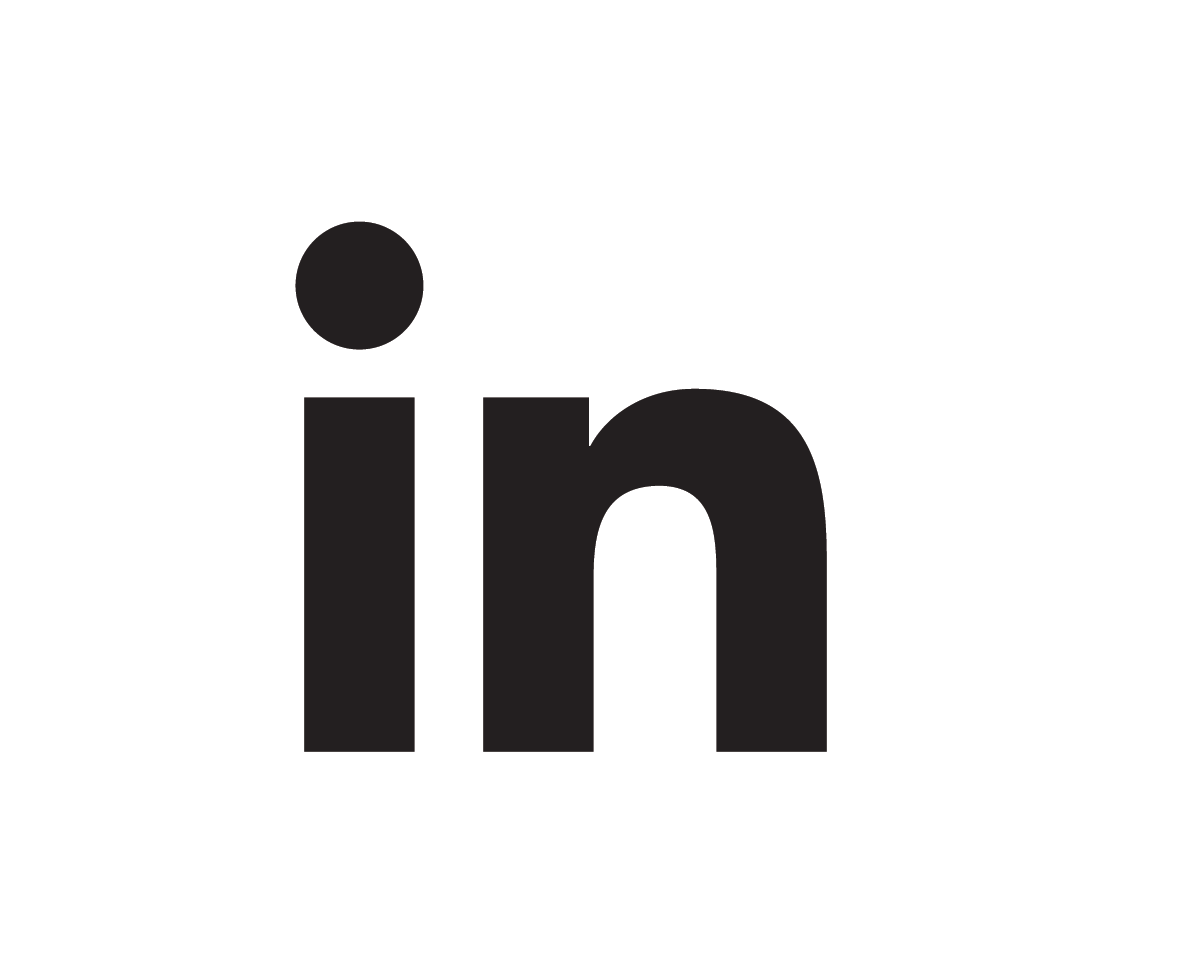